Soulines U Base Universal Equipment Platform 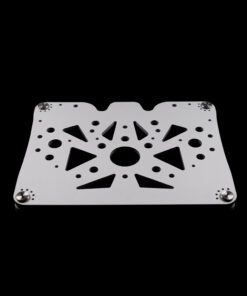 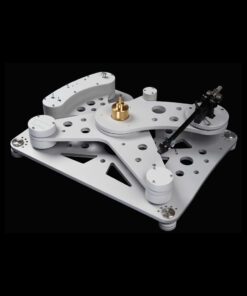 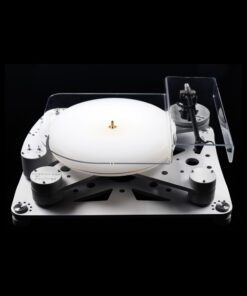 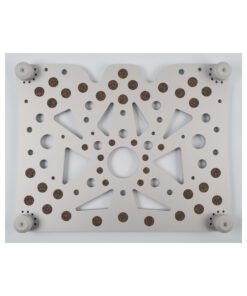 The Soulines U Base universal isolation platform is intended mainly for the isolation of source components such as turntables, CD players, DACs, streamers, Tube and solid-state pre-amplifiers, but it will improve the performance of integrated and power amplifiers as well.

Soulines U Base Key Information: