The Esoteric K-05XS Super Audio CD player is the core model in the K series, following the legendary K-01 and K-03 players. The first version of the K-05 was launched in 2011, and in 2015 this evolved into the K-05X. The K-05X instantly became a top seller because of features such as the VRDS-NEO Super Audio CD transport mechanism. This mechanism uses a unique construction that enables it to provide an outstanding level of musical performance, which is why it was adopted by a number of other world-famous high-end audio makers. In its third-generation form, the K-05Xs, incorporates the best qualities of Esoteric’s flagship model, the Grandioso K1. It combines established class-leading features, such as the VRDS-NEO (VMK-5) mechanism and a high-rigidity aluminium chassis, with the latest K1 DAC platform employing a new dual-mono D/A converter, high current output buffer amplifiers and a new power supply.

In addition to playing back a digital audio source at the original sample rate, the K-05Xs can upsample PCM signals to 2x, 4x, 8x and 16x (maximum 768kHz). It can also convert a PCM source to DSD 512 (22.5MHz). A DSD filter may be switched in according to preference.

Three digital inputs (USB, coaxial, and optical) enable connection to a wide range of systems. Coaxial and optical inputs support DSD 2.8 MHz (DoP) input and PCM of up to 192 kHz/24-bit.

Whilst the internal VCXO-based clock provides a very high-quality clock signal, the audio performance of the K-05Xs can be further improved by connecting it to a high-precision master clock generator such as the G-02X. This can be used when playing discs, or when receiving digital audio data via the USB interface.

The analog audio output can be switched between ES-LINK Analog, RCA, and XLR. Hot 2 or Hot 3 XLR pin assignments can also be selected. Loss in audio quality is eliminated with a non-contact system by performing phase inversion in the digital domain. 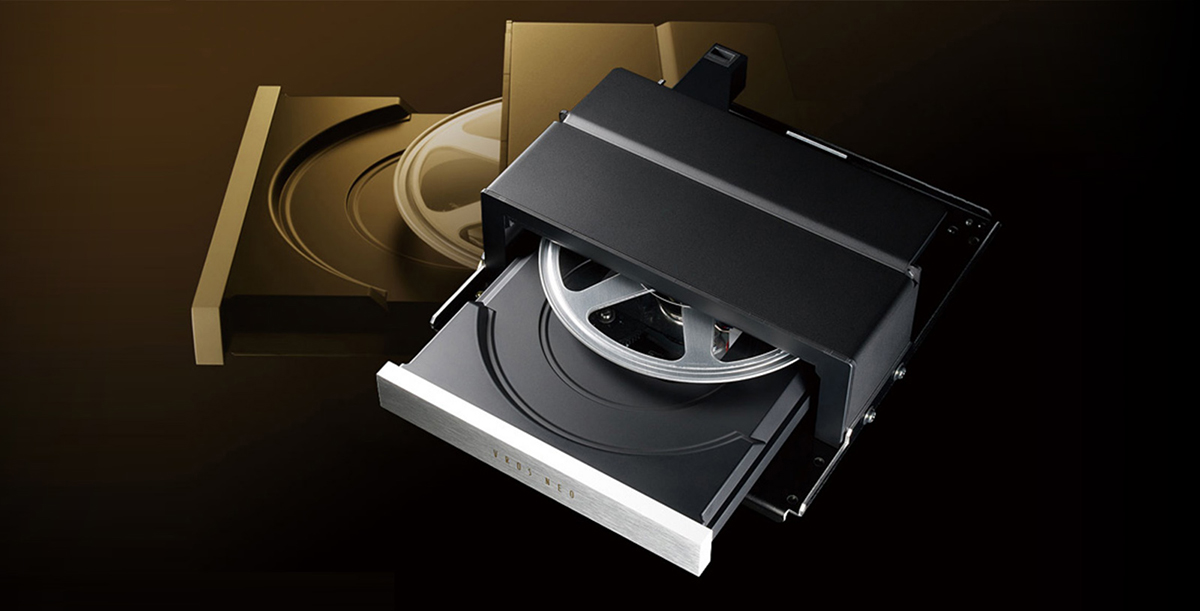