RECORD REViRGiNiZER isn’t just a record cleaner, it actually restores your vinyl records close to their original condition by using a revolutionary anti-static polymer that works like a facemask on the grooves of your record. It’s the closest thing to a miracle for vinyl record cleaning and restoration ever invented!

Sydney Hi-Fi Castle Hill has been supporting REViRGiNiZER for many years now and have a great customer base of vinyl enthusiasts that regularly purchase the product as it does such a great job. 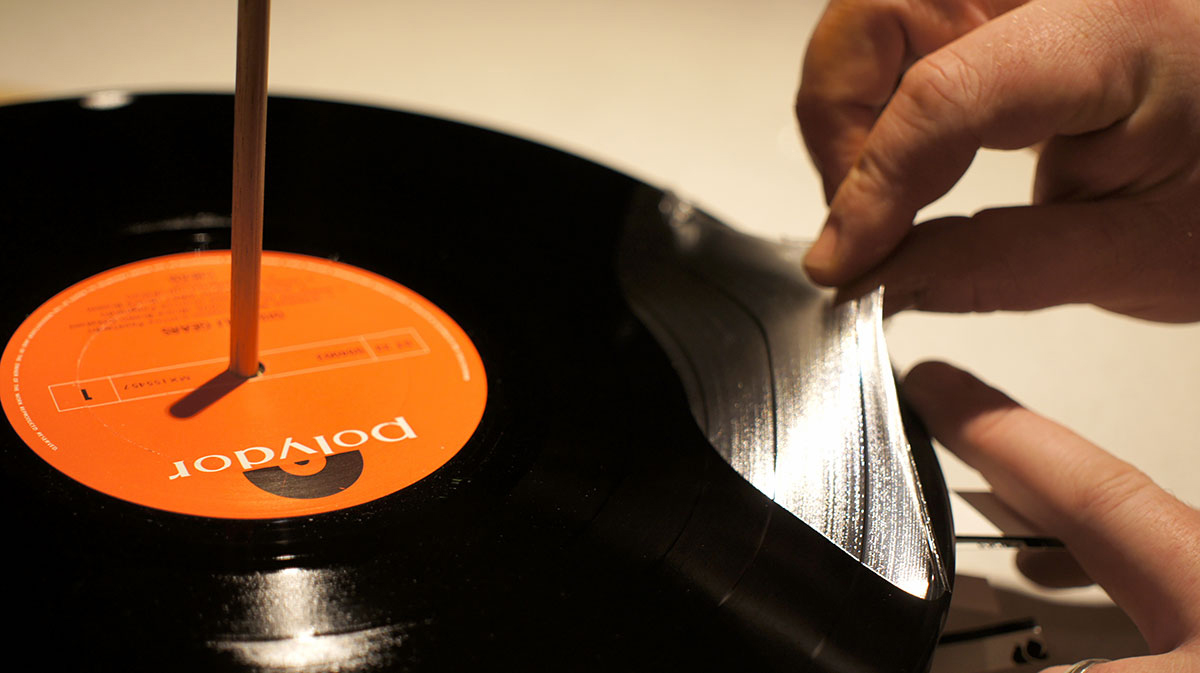 THE SCIENCE BEHIND THE SOUND

Every good product starts with a problem. For the people behind REViRGiNiZER, it was the crackles and popping sounds in thier beloved vinyl. While many people believe that the pops and crackles are because their vinyl records are “scratched” beyond repair, the real problem is most likely to be dust and mould that is ground into the vinyl grooves.

You can tell the difference between scratches and dusty waxy build-up by listening closely. If you hear pops and crackles all the way round, it is more than likely caused by build-up in the microscopic ridges located within the grooves of the record. This build-up is caused by the friction of the stylus passing over the tiny ridges and generating just enough heat to make the tiny ridges sticky. The stylus then picks up loose material as it travels through the grooves and deposits them on the sticky ridges where they stay.

conventional record brushes cannot remove this microscopic material and while some record cleaners may remove some, none will efficiently lift out all the dirt and mould caught between the grooves.

That is where Record Revirginizer is different.

The distinctive blue solution has been formulated with just enough elasticity to remove all the embedded material from the record grooves while ensuring no residue is left behind. The anti-static properties of the formula ensure that once the film is peeled away, your vinyl will be static-free.