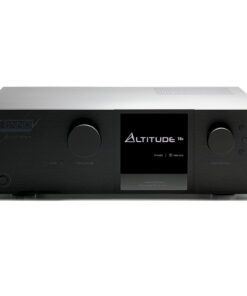 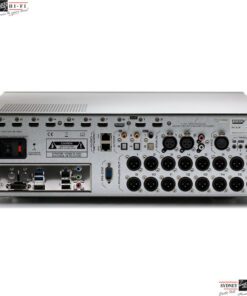 The Trinnov Altitude 16 is the companies entry into immersive audio processing and with up to 20 individual channel configurations offers levels of adjustability and scalability that standard off the shelf AV processors cannot. If you are building a high channel count immersive audio cinema we highly recommended Trinn0v

This new feature increases the capacity of the processor to a total of 20 discrete channel decoding and Optimization. Converting the S/PDIF Optical output to the ADAT Format, Trinnov unlocked the full potential of the Altitude16. This update comes free of charge to all Altitude16 owners. By adding an ADAT/Analog converter to their system, Trinnov customers can add extra subwoofers or channels to their system to increase its performance

The Altitude16 joins the Altitude32 as the only AV Processors on the market capable of decoding and rendering Dolby Atmos Home content with any 20-channel speaker layout.

When it comes to channel count, the devil is in the details when it matters which channels are supported. Within its 20-channel capability, the Altitude16 supports any speaker layout, including multiple side surround speakers and high numbers of subwoofers.

In 2019, Trinnov worked closely with DTS to introduce DTS:X Pro to the consumer market.

Altitude owners enjoyed this major upgrade a year before our competitors could offer it. It benefits not only native DTS:X playback but also the Neural:X upmixer, which greatly improves immersive playback of traditional soundtracks, maximizing speaker usage and listening envelopment.

The founders of Trinnov and Auro Technologies know each other well, having been at the forefront of immersive sound research and development dating back to the early 2000s.

Auro-3D, up to 13.1 channel configuration has been available on the Altitude32 since 2015. The Auro-Matic upmixer, highly popular among Altitude owners for music playback is also supported for all inputs. 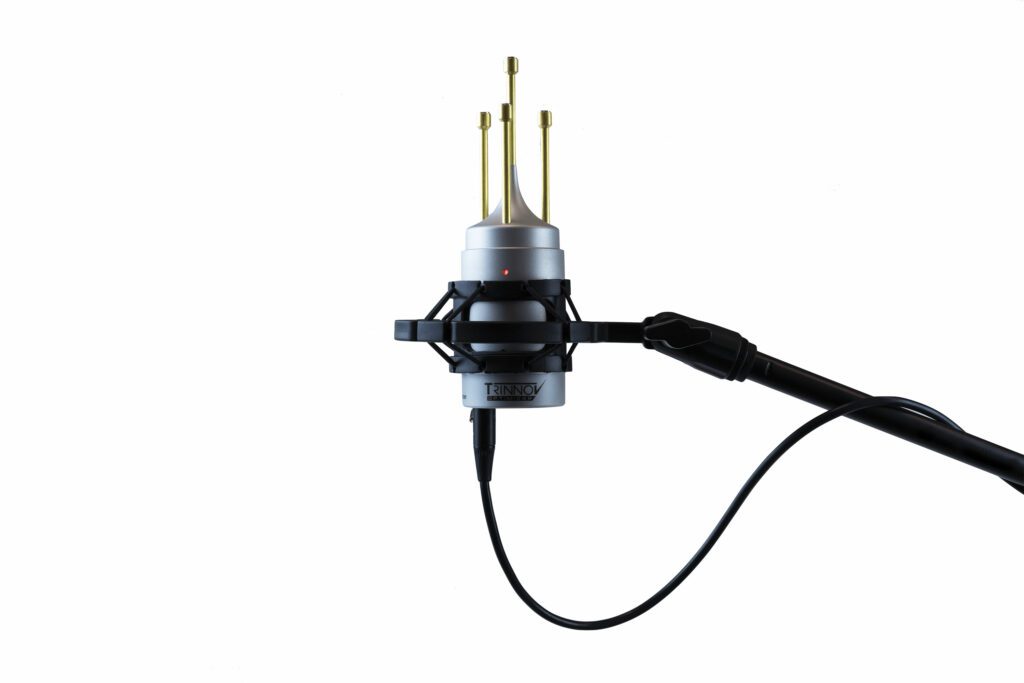 Our world-renowned Loudspeaker/Room Optimizer is recognized as best-in-class by users and reviewers across the professional, commercial cinema and high-end home audio worlds. Introduced to the pro audio market in 2006, its revolutionary solution was quickly embraced by many of the most demanding music, broadcast and post-production sound engineers.

Optimizer technology is now used in nearly 2,000 studios across the globe with nearly 10,000 high-performance installations worldwide.

This same technology, enhanced and refined over the years, is at the heart of the Altitude. To this day, the Optimizer remains the most powerful and flexible calibration system available.

The Altitude is fully compatible with Roon